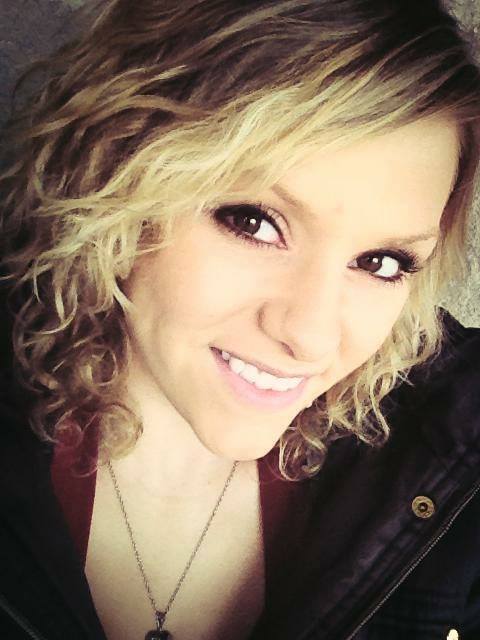 HOWELL, Mo.- The Howell County Sheriff’s office has issued an Endangered Person Advisory for the entire state of Missouri. The advisory comes after an incident on September 24, at approximately 9:00 p.m. a local woman was seen arguing with two male subject at a park in Mountain View, Missouri.

Elisabeth A. Hornbeck, described as a 25 year old white female approximately 5′ 5″ weighing near 130 pounds with blonde hair and brown eyes, has not been seen or heard from since this incident, her vehicle was found unattended at the Town and Country supermarket in Mountain View.

Anyone with information is asked to contact the Howell County Sheriff’s Office or the nearest law enforcement agency. 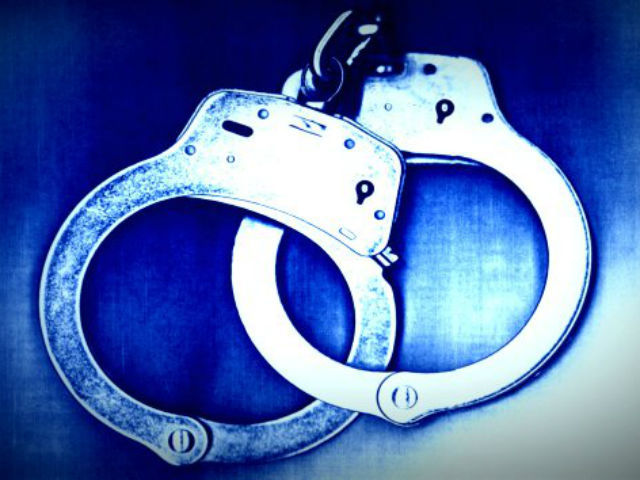 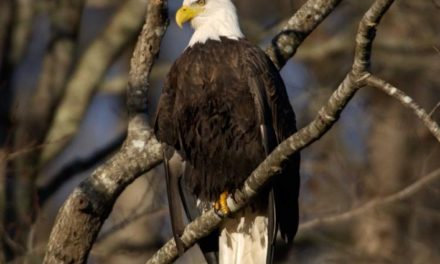