A spokesman for the Humane Society of the United States (HSUS)-funded “Your Vote Counts” initiative has announced that the group will will end their petition drive. This news comes after a year-long effort by Missouri Farmers Care and allied groups to educate the public on the failings of the proposed constitutional amendment.

“This is a great day for everyone that believes Missourians should determine how our state government should operate and not animal-rights activists and Washington, D.C.,-based special interests,” Missouri Farmers Care Chairman Don Nikodim said.

The Your Vote Counts initiative would have radically altered the Missouri Constitution by requiring any legislative changes to future ballot initiatives to be approved by a three-fourths supermajority. This change would have effectively ended any potential input by the governor or legislature on initiative petitions and made Missouri only the third state in the nation with such a law.

“Your Vote Counts was a front for HSUS so they could more effectively attack agriculture in the future, but it would have opened a floodgate of outside money on any number of issues,” Missouri Farmers Care Treasurer Dale Ludwig said. “The fact that 77% of Your Vote Counts’ money came from HSUS is a pretty clear indicator that animal-rights groups wanted this change so they could attack agriculture again.”

Fundraising reports show that animal-rights groups HSUS and ASPCA put over $380,000 into the Your Vote Counts effort. Only 1% of Your Vote Counts’ funding came from Missouri residents or businesses.

“This is a great example of what Missourians can do when they stick together,” Missouri Farmers Care Vice-Chairman Jeff Windett said. “We want to thank the over 500 Missouri farmers who supported us financially and the thousands of Missourians who have attended our events and helped us spread the truth about Missouri Farmers Care. We also want to thank our member organizations and the Alliance for Truth for joining us in opposing Your Vote Counts. Our hard work and early organizing has stopped a potential disaster for Missouri state government. 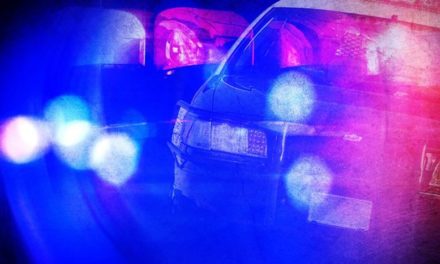 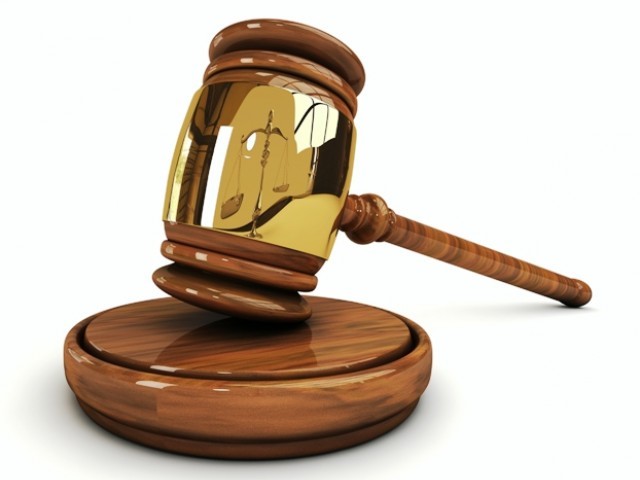 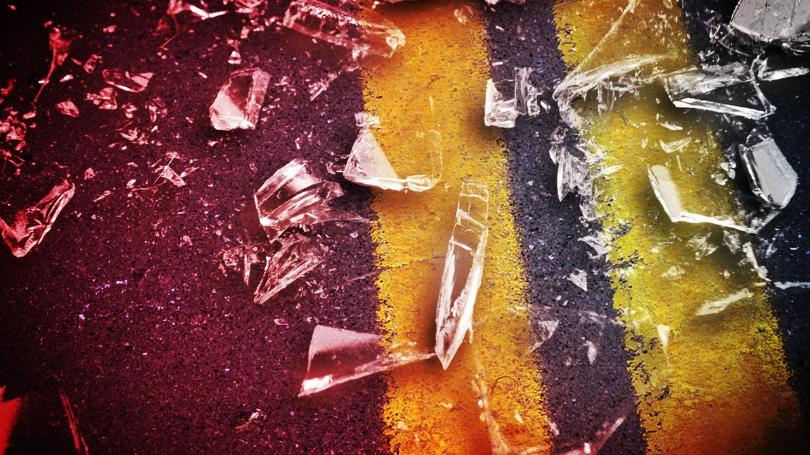