Levees along the Missouri River were holding Sunday as waters continue to rise toward record levels.  But hundreds of miles downstream from the Missouri River Basin, in southwest Iowa, about 600 residents were ordered out after a levee on the flood-swollen river began to breach. The levee, located at River Mile 552.5 is operated and maintained by a non-federal sponsor. Spokeswoman for the Army Corps of Engineers Monique Farmer said they are encouraging people to stay away from the levee in Hamburg, Iowa.

Farmer said contractors are working another issue in the Cornhusker State.

Officials have warned the Missouri’s waters may spill beyond its banks into the state as far as two miles in the coming weeks.  The Hydrometeorological Prediction Center’s (HPC) Robert Oravec said an active pattern is setting up across the Missouri River Basin over the next week.

The National Weather Service has issued a river flood warning for several counties including Carroll, Chariton, Lafayette, Ray, and Saline. 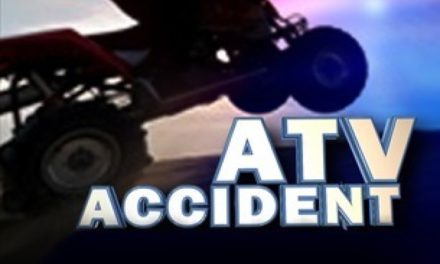 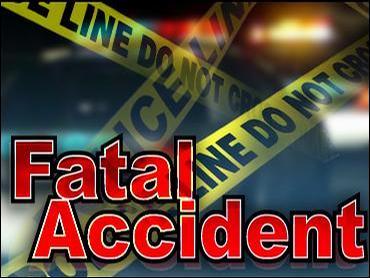