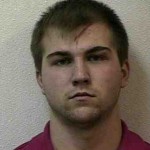 Activity at a home in Moberly Friday evening resulted in the arrest of a Huntsville resident.  According to the police department, Dillon Johnson, 18, was approached by law enforcement after an off-duty officer witnessed him possibly steal an item from a home in the 1000 block of South Fourth Street.  When officers attempted to take Johnson into custody, a struggle began that left one officer with minor injuries.

Johnson now faces charges of distribution and assault on a member of law enforcement and is being held on a $70,000 bond.  Two male juveniles, ages 14 and 16,were also charged in the incident with stealing and possession of marijuana.  They have been released to the custody of their parents.

On March 8, 2013, at 5:24pm, an off-duty Moberly Police Officer observed a W/M subject possibly steal a package from a residence in the 1000 block of S 4th St and requested additional units to the area. Contact was made with the 18 year old subject from Huntsville and it was determined he had stolen the package from the residence. A Moberly Police Officer attempted to arrest the subject, but the subject resisted and assaulted the officer. The subject was able to be taken into custody and transported to the Moberly Police Department. During the struggle, a Moberly Police Officer sustained minor injuries and was treated at MRMC for his injuries, with the officer later being discharged. The 18 year old was arrested for Stealing-Misdemeanor, Resisting Arrest-Misdemeanor, Assault Law Enforcement Officer 2nd Degree, and Distribution/Delivery/Manufacture of a Controlled Substance, with a cash only bond of $10,000, which had been set by Randolph Co Associate Circuit Judge C Suter. The subject was unable to post bond and was transferred to the Randolph Co Justice Center.

During the investigation, a 14 year old male and a 16 year old male, both from Huntsville, whom had been with the 18 year old subject, were detained for Stealing-Misdemeanor and Possession of Marijuana. Randolph Co Juvenile Office was contacted about the juveniles and arrangements were made to release them back into their parents’ custody.

On March 9, 2013, based on a criminal complaint filed by the Randolph Co Prosecuting Attorney’s office, Randolph Co Judge Suter issued a warrant charging Dillon L Johnson with Distributing or Delivering not more than 5 grams of Marijuana and Assault Law Enforcement 2nd Degree, with a bond of $70,000.

Slater family to be arraigned for arson 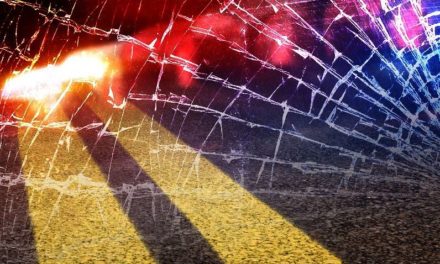 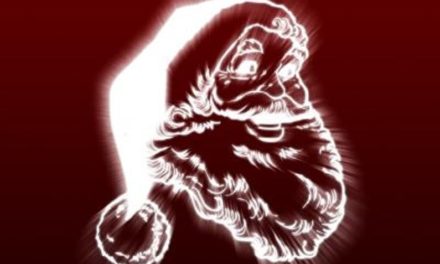 Identity of teens killed in wreck provided by police