A Hunstville man was charged with DWI and not wearing a seat belt following a roll-over crash early this (Sun) morning in Randolph County. According to the Highway Patrol, 21-year-old Jessie Drewery was westbound on Route JJ just east of Huntsville when he ran off the roadway, skidded through a ditch and overturned, coming to rest on it’s top. Drewery sustained moderate injuries and was taken to University Hospital Columbia. He was released from the hospital pending a court date.

Crews on Scene of Crash 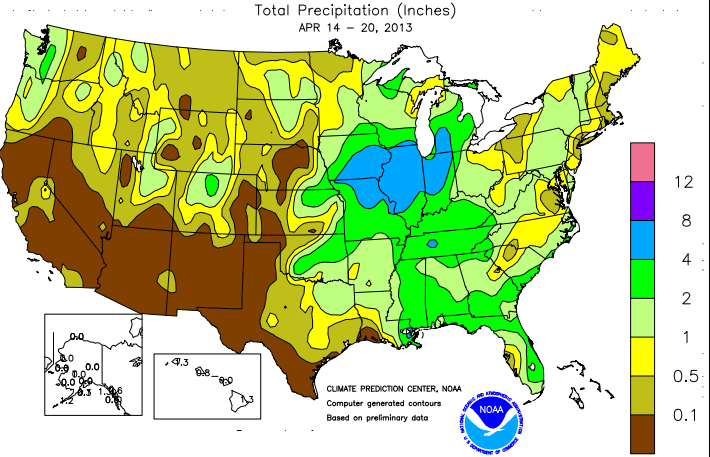