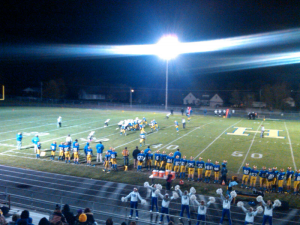 The Lafayette County C-1 Huskers did what was expected of them Thursday night; they dominated African Centered College Prep on the football field from start to finish.

It was the opening round of tournament play and the number 1 seed in Class 2 Division 7 hosted the number 8 seed.

AC Prep had no answer for the Huskers on either side of the ball gaining less than 50 yards the entire contest. Higginsville saw Senior Cotry Lewis scramble for 4 TD’s the longest was from 29 yards out. Senior Quarterback Adam Reid threw for 2 touchdowns and three more TD’s were provided by LJ Williams, Colton Williams and Matt Gibson for a 61-0 final.

The Huskers will have to wait till Friday night to learn who their opponent will be Halloween Night next Wednesday. They will host either Sherwood or Knob Noster in round 2 of Class 2 District 7 Tournament play. 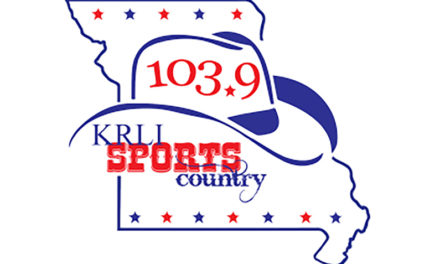 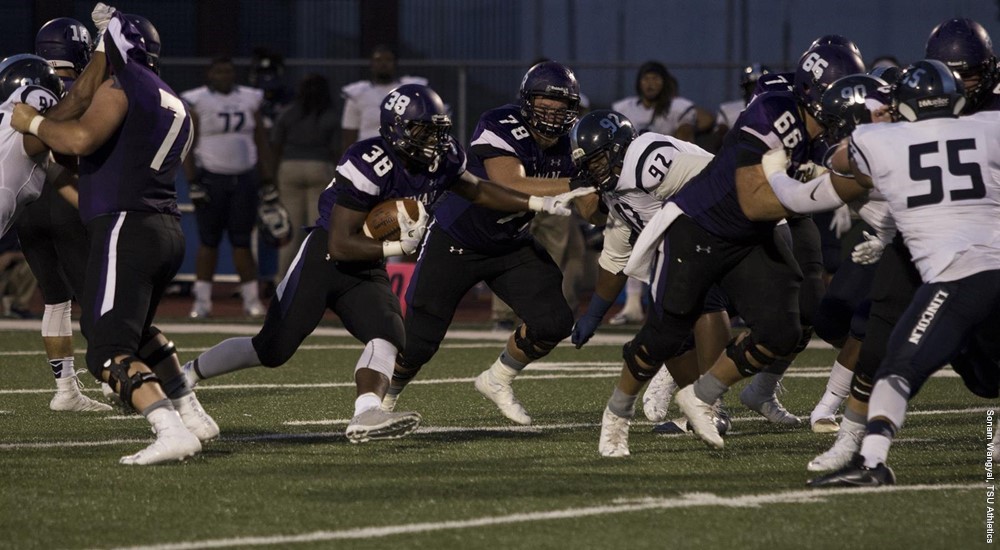 Truman football with a shutout victory this weekend over Lincoln College