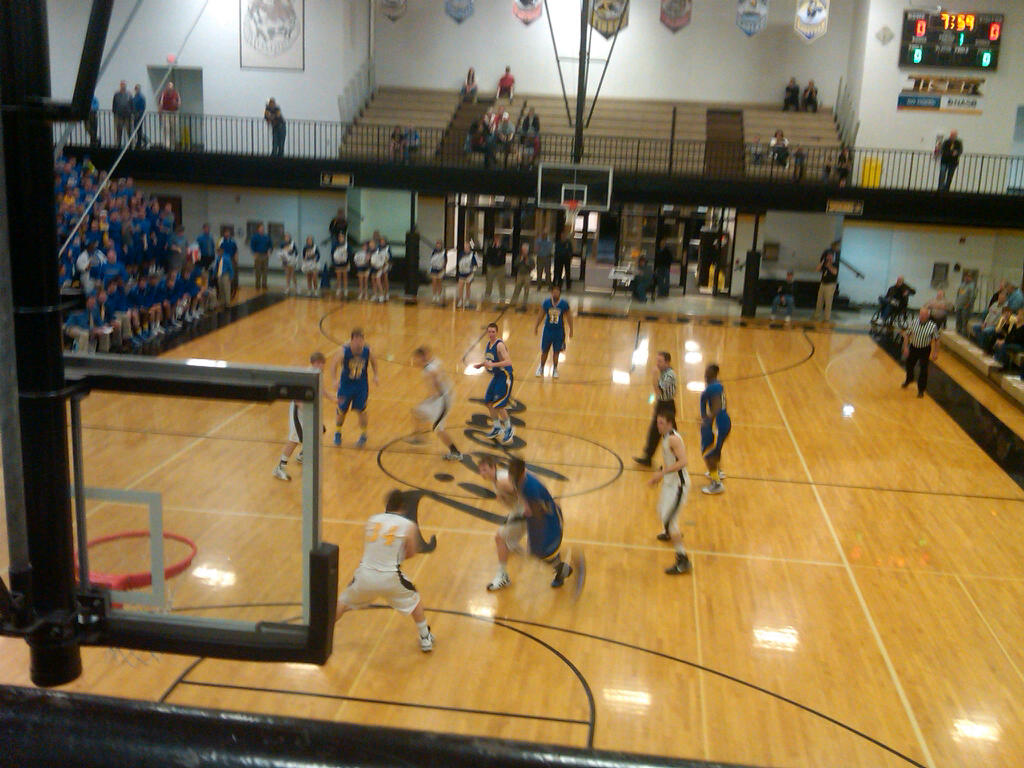 Cameron wins the tip-off but goes on to a 59-45 defeat at the hands of Lafayette County.

Cameron won the opening tip-off but went down 6-0 in the first two minutes of the game, only to rally and move past the Huskers on a clutch 3-pointer by Junior Carter Morrison.

Both teams exchanged the lead until late in the second when Lafayette forced the Dragons into turnovers, eventually going up 26-20 at the half.

In the second, Cameron came out swinging and closed within 2, but Lafayette kept the pressure up and played well at the post coming up with several defensive rebounds, turning them into unanswered points. By the end of the third, Lafayette County led by 16.

The fourth quarter was no different, Cameron fought hard but for every score they made, the  Huskers answered; eventually winning 59-45.

Cameron’s leading scorer was Carter Morrison who had an amazing run of three-pointers in the second half. All of his 21 points came from outside the arc with seven three’s. Senior Michael Fleshman put up 12, with 4 points each by Juniors Luke Hunter and Tyler Roberts along with Senior Vince Franks.

Lafayette County, now 27 & 2, was led by the Thirkield brothers Tyrelle and DeShaun with 15 each and contributions from Senior Cody Mason with 13 and 8 from Senior Adam Nolte. The Huskers now move on to the Class 3 Quarterfinal vs. Hogan Prep, who beat out Lamar 77-47 Wednesday night. That game will be at the Independence Events Center this Saturday afternoon, with a 2:45 tip-off. 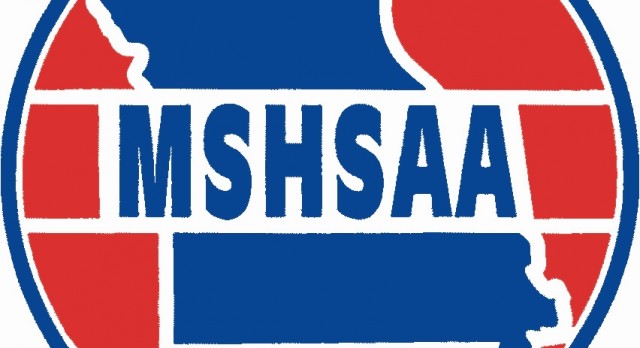