“I Love Odessa” at Aldermen meeting

ODESSA, Mo – Among the several items on Odessa’s Board of Aldermen agenda, December 14, 2015 will be the announcement of a community project: “I Love Odessa”, in which hundreds of volunteers are expected to engage in home improvement projects, yard work, and hosting block parties at city parks.

Other agenda items will include several department reports, including one by the Public Works department, which has reviewed the construction plans for Concordia Bank.  A request by the bank to consider construction material outside of the city’s current building materials list, will also be considered by the board.

A request for sewer bill forgiveness will be considered due to a water line break.

The meeting tonight, at the Dyer Park Community Building, is at 7 p.m. 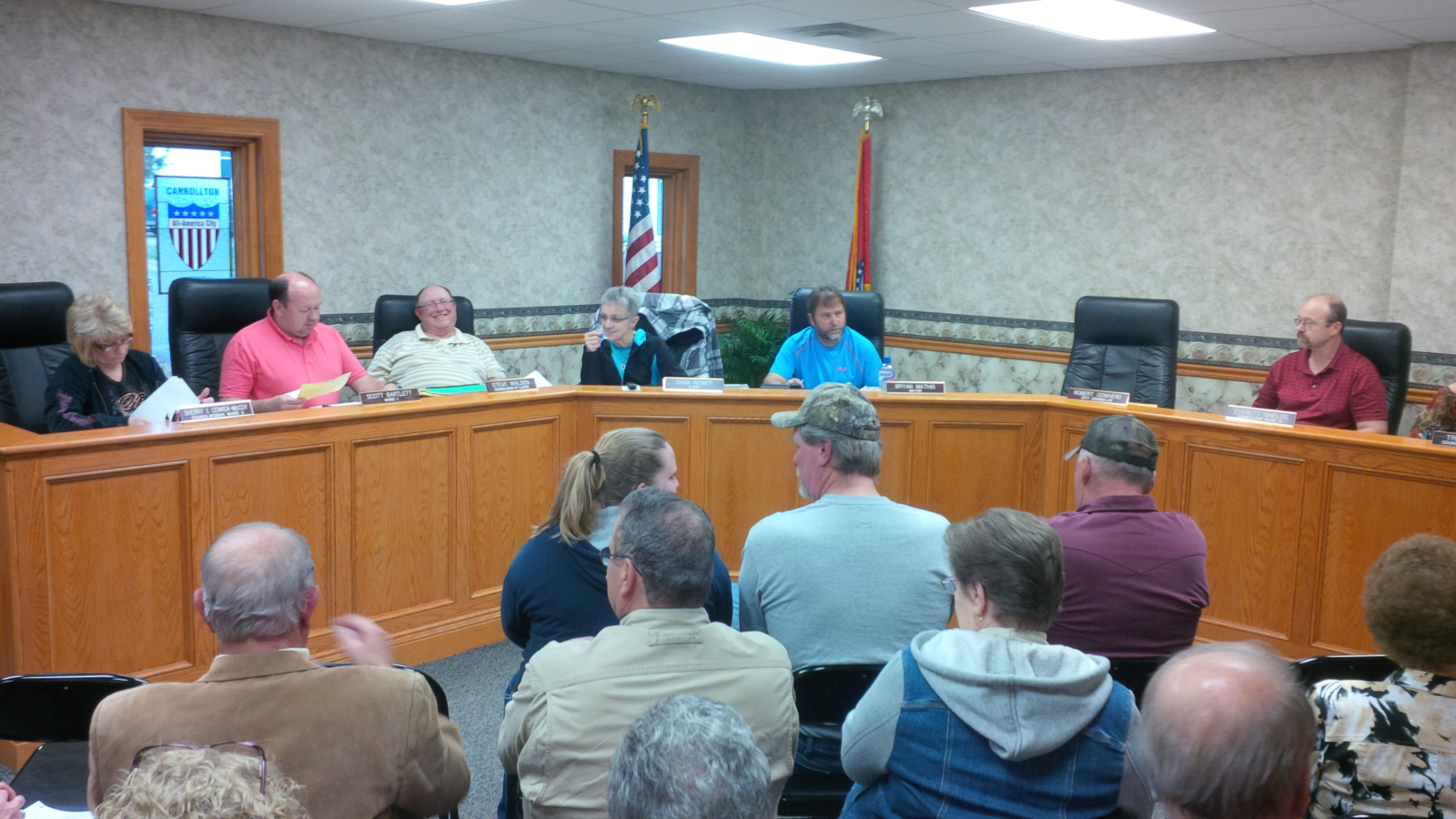