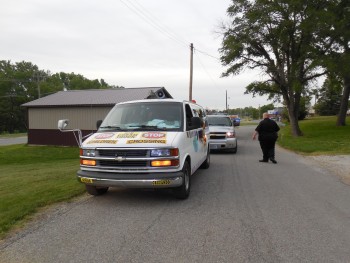 A Kansas City resident is in the Ray County Jail after a traffic stop in Carrollton Friday night. The subject may also have been driving an ice cream truck at the time of his arrest.

Just before 8:00 p.m. the Missouri State Highway Patrol reports Marquis Deangelo West, 27, was taken into custody for  alleged possession of felony amounts of methamphetamine and ecstasy. West is also facing two counts of possession of marijuana and drug paraphernalia

KMZU News believes Marquis West was the driver of the van, but authorities have yet to confirm that connection. Some social media posts indicate an ice cream truck driver was arrested for meth in Carollton, but those accusations are from unofficial sources. 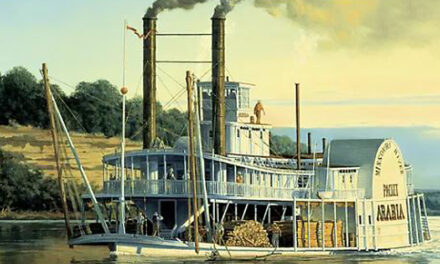