Idea to Product: Tips to Get Your Invention on the Shelves 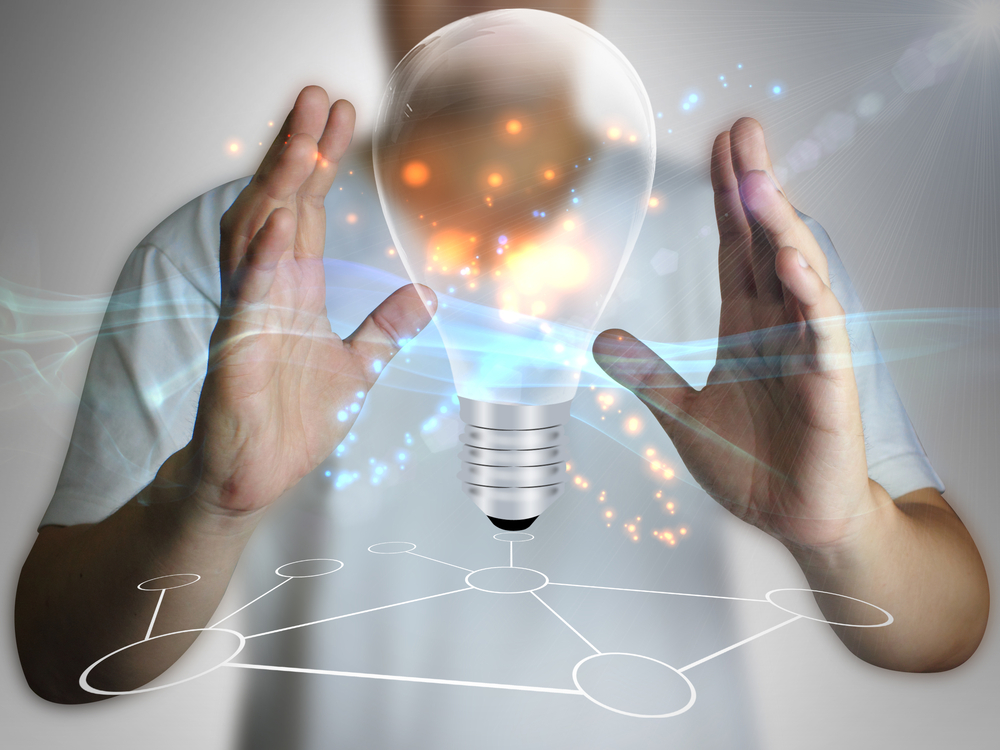 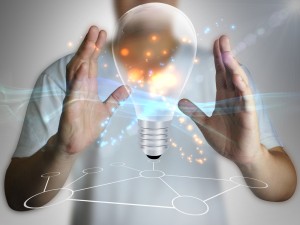 UNDATED — The ‘Pet Rock:’ an idea that seemed crazy, yet made it on to the shelves of millions of retail stores across the country. Many people watch the As Seen on TV specials, wondering how someone is making money off of an idea so simple. Others have developed those same simple ideas, but never took action to make their brainchild a reality.

Most inventors get snagged in the early development stage. Too many questions are asked, like how do I make a license agreement, where can I obtain a patent or where do I even get started?

Co-founder and President of Inventor Process Edward Ayers, said too many people lose commitment to their ideas, making it impossible to see the product on the shelf one day. Like any other process, the road to a successful product is up and down, but Ayers said it all begins with the idea.

“You need to start with a good idea but then commitment is the key,” Ayers said. “While you do have to have a product that has merit, commitment is just as important because you’re going to have to beat down the doors of companies you want to sell your product to.”

Ayers explained, with an idea in place, the next step is to move forward with a plan of action.

“Do research,” Ayers said. “Find someone who can assist you because really there’s two ways to get a brand new product to the shelf of the market place. Way one is what I refer to as the, ‘do it yourself’ method … for the vast majority of inventors, that’s just unrealistic to consider. The second way is the way (Inventor Process) recommend, and that is for them to pursue a licensing agreement for their invention.”

Ayers said by going the second route, a large company would lease the patent for the inventor, paying them a loyalty for products sold. Once the patent is pending, it is time to start marketing and get the product known.

Unfortunately, most products are lost somewhere along the way, as inventors lose motivation to complete the process and see an idea through. Ayers said he has seen this reality too many times and the reasons differ from person to person.

“When they hear ‘no,’ it is a shock to the system,” Ayers said. “As I try to coach and educate my inventors … this isn’t going to be an overnight success most of the time. You’re going to have to stick to your guns, you’re going to have to fight through those ‘no’s,’ and it doesn’t matter if you hear ten people say no, you only need one to say yes.”

Ayers added encouragement for any person to write down any idea that comes to mind. Set it aside, revisit it later and establish whatever merit the idea could have. Then move forward in making an idea become a concept, then a plan, then a product and finally a success. 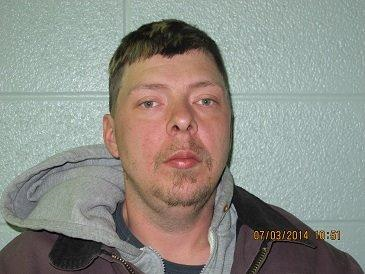 Hearing continued Thursday to go ahead Friday in Linn County