Identities of Concordia students who drowned during senior trip released 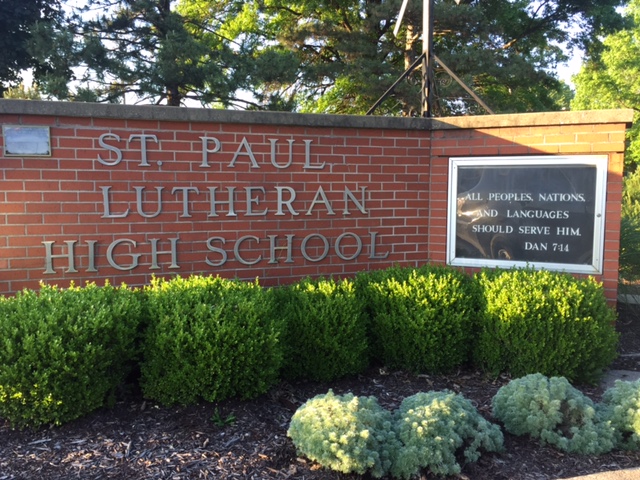 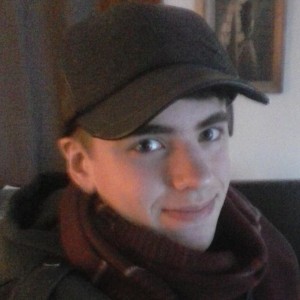 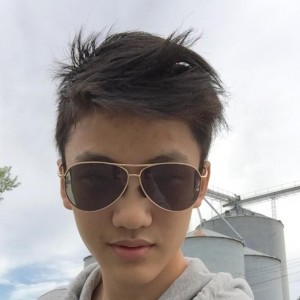 BRANSON, Mo.– The identities of the two students whose bodies were recovered last night after disappearing during a senior trip in Branson have been released.

Shijian Lin, 17, from China, and Isaac A. Mills, 17, from Munger, Michigan were seniors at St. Paul Lutheran High School in Concordia.

According to Missouri Highway Patrol spokesman Jason Pace, the two subjects were swimming in Table Rock Lake from a stationary pontoon boat to shore, during a senior trip in Branson yesterday, near State Park Marina, and did not resurface.

The subjects were recovered by Missouri Highway Patrol Marine Division Dive Team and pronounced deceased. Both subjects are currently at Snapps Funeral Home in Branson. Next of kin has been notified. 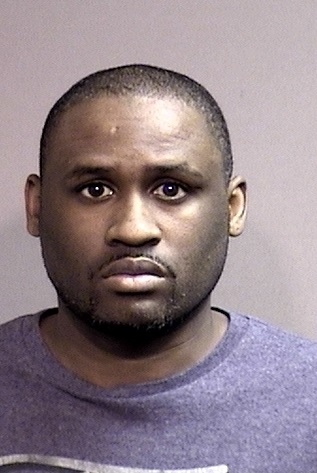 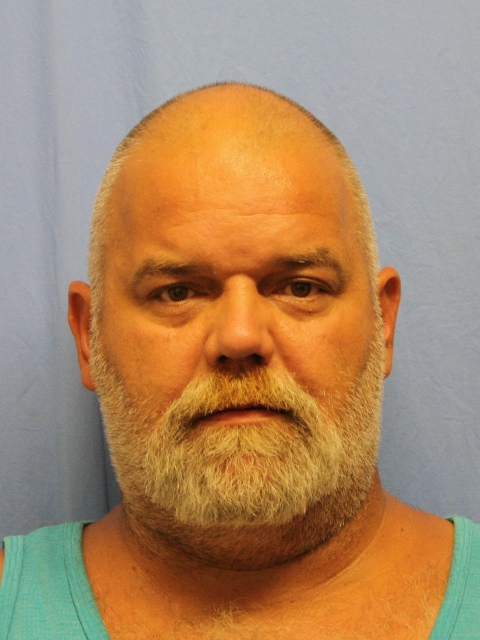 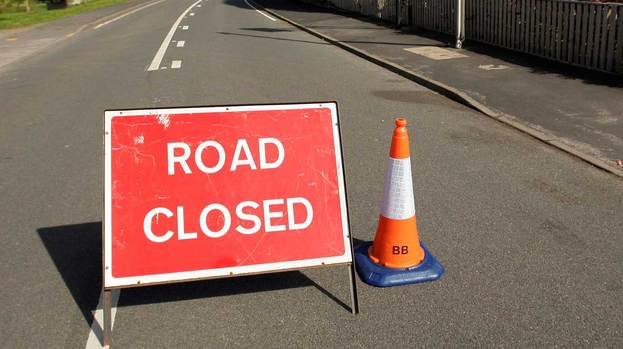