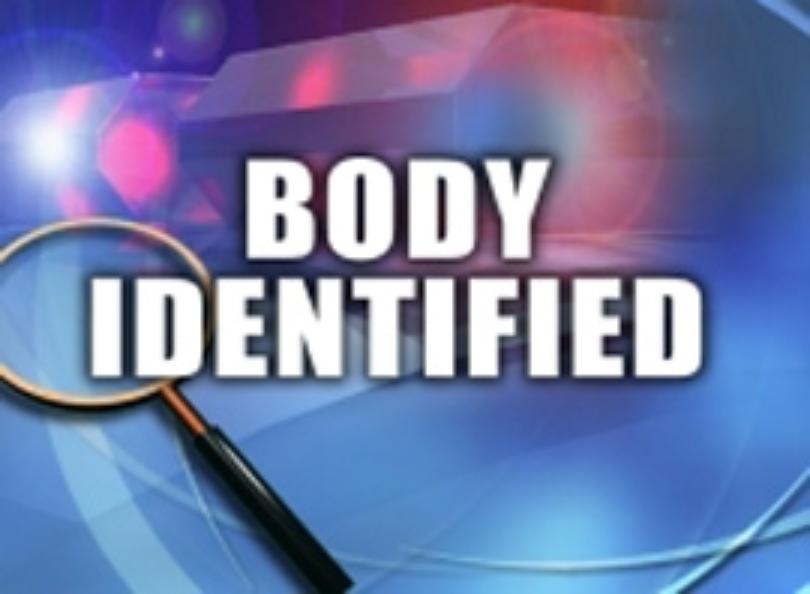 TRENTON, Mo. – The body of a man found dead in Trenton early this week has been confirmed as that of a teen who went missing this Summer.

The remains discovered on Monday, December 4th, 2017, in a wooded area between Shanklin Avenue and the GFG Farm services have been identified as 19-year-old Tanner Ward.

Ward was first reported missing after leaving his home on June 7, 2017. Authorities, family and friends had been searching for Ward since first reporting him missing.

An autopsy was conducted on December 5, 2017, and the forensic pathologist has ruled the death a suicide. Foul play has been ruled out, investigators say. No further information is available at this time.

The Trenton Police Department would like to express our condolences to the family of Tanner Ward. 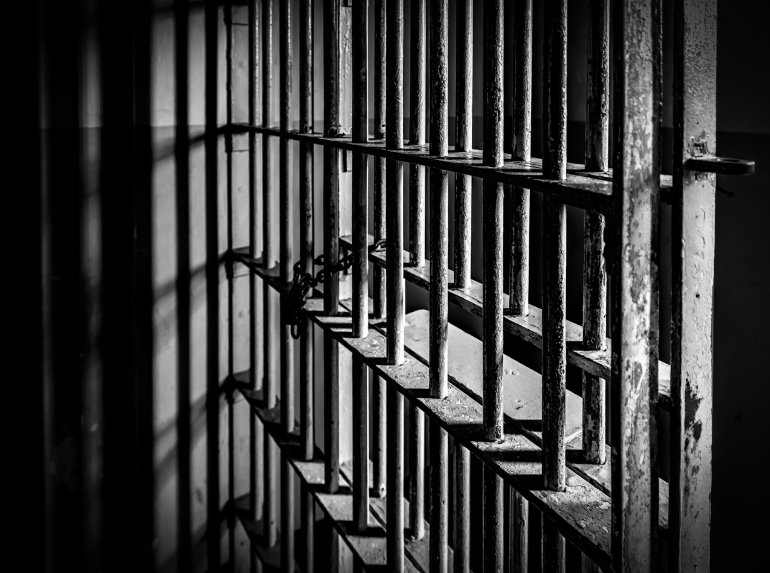 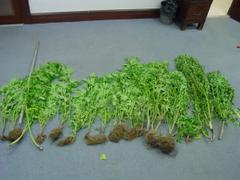