A Sedalia woman appeared in a Saline County courtroom this week.  Lydia Iliff, 32, has been charged with tampering with a motor vehicle, endangering the welfare of a child, and two counts of murder in connection to the July death of her 18-month-old daughter.  Her plea/trial setting was continued to April 22nd at 9:00.

Iliff has been charged in a separate case.  She is facing one count of possession of a prohibited item at a county jail.  Iliff allegedly used a cell phone that was smuggled to her to contact two Marshall residents.  She will appear on that charge at 9:00 on April 3rd. 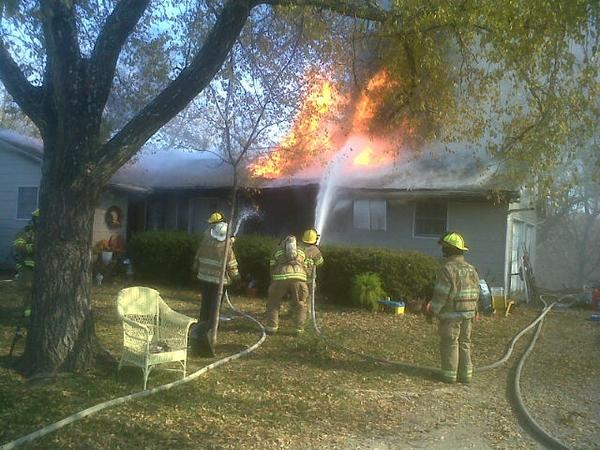