Iliff to Appear in Court

A Sedalia resident is expected to appear in a Saline County courtroom on Monday morning.  Lydia Iliff, 32, is facing a charge of 1st degree tampering with a motor vehicle stemming from an incident that occurred in July.  According to the Saline County Sheriff’s Department, Iliff allegedly stole a pick-up truck before abandoning it in a wheat field.  Three days later, Iliff showed up at the home of a family member and was described as being disoriented.  Iliff did not have her 18-month-old daughter with her and stated she remembered leaving the child by the side of a creek.  Authorities found the deceased infant on the bank of the Blackwater River the following morning.  Charges regarding the death of the child have not filed.   The arraignment for Iliff is scheduled for 9:00 a.m. 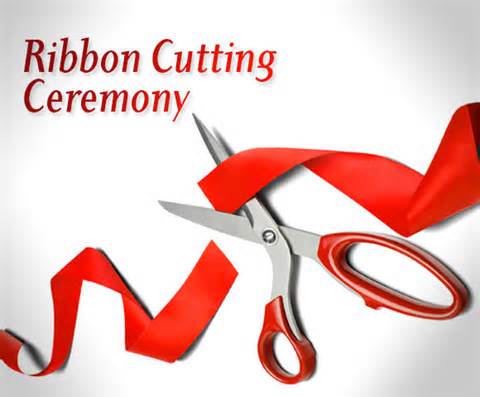