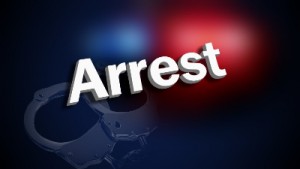 According to the Missouri State Highway Patrol arrest report, Inman was allegedly driving under the influence of drugs, in possession of synthetic cannabis, in possession of drug paraphernalia, and failed to maintain a single lane of traffic.

Inman was transported to the Caldwell County Detention Center to await a 24 hour hold.

Chillicothe Council to Comb Over Budget 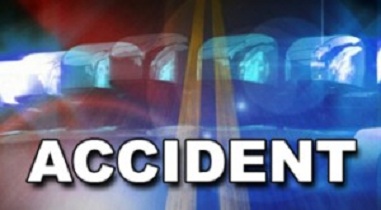