An Independence driver was being held for traffic and drug violations in Callaway County Thursday night. According to the Highway Patrol, Michael R. Earley, 27, was taken into custody just before midnight for alleged felony possession of a controlled substance – methamphetamine, possession of up to 35 grams of marijuana, unlawful use of drug paraphernalia, driving while suspended and exceeding the posted speed limit. Earley was awaiting bond in the Callaway County Jail. 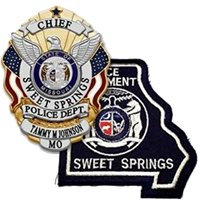 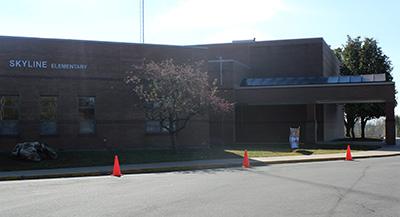