An Independence man was hurt in an a crash Monday night in Moniteau County. Reports indicate Forrest Rush, 21, was driving east on Highway 50 west of Class Crossing Drive when he attempted to pass the tractor trailer driven by Francis Harris, 31, of Eldon in a no passing zone. Rush then hit the vehicle driven  Jessie Donaldson, 45, of Chouteau, Oklahoma head on. Rush was flown to University Hospital with serious injuries.

Two residents of Linn, Mo. were injured during an accident in Osage County 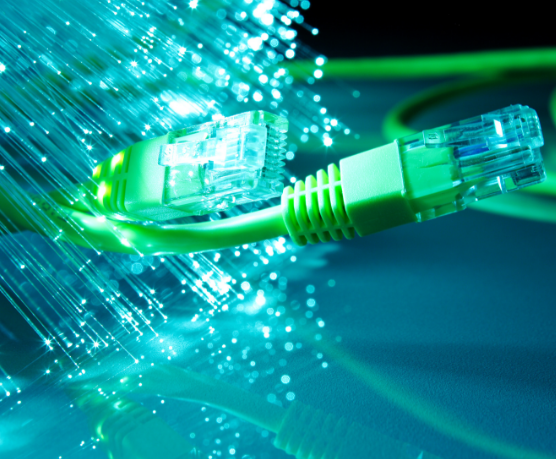