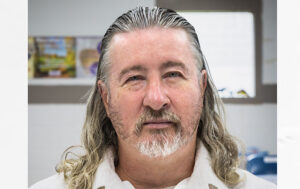 WASHINGTON COUNTY, Mo. — A Independence man who was sentenced to death after videotaping the sexual torture of two women before killing them in 2006 died Tuesday, a prison official said.

Richard “Ricky” Davis, 56, had been imprisoned at the Potosi Correctional Center in eastern Missouri. Prison officials say they could not release Davis’ cause of death, but the group Missourians for Alternatives to the Death Penalty say Davis died of COVID-19 after spending 16 days on a ventilator.

Davis was convicted for the rape and murders of Marsha Spicer and Michelle Huff-Ricci and was sentenced to death in 2008 for the murder of Spicer. His co-defendant, Dena Riley, is currently serving eight consecutive life sentences. 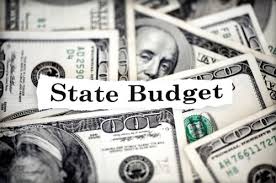 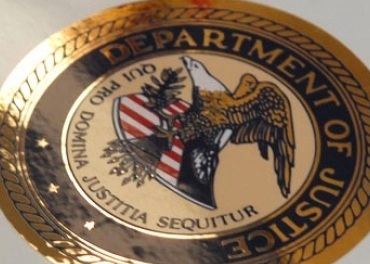 Suspect charged with buying chemical with intent to weaponize