An Independence man pleaded guilty in federal court Thursday to possessing child pornography. Chance Palmer, 23, waived his right to a grand jury. Palmer admitted he was using peer-to-peer file sharing software to download child pornography, as well as making images available to others from his computer. According to reports, Palmer told police he had been downloading child porn for nine years. Investigators found six videos and more than 130 images of child pornography on his computer. Palmer faces up to ten years in prison without parole, and a fine of up to $250,000. A sentencing hearing will be scheduled after the completion of a presentence investigation. 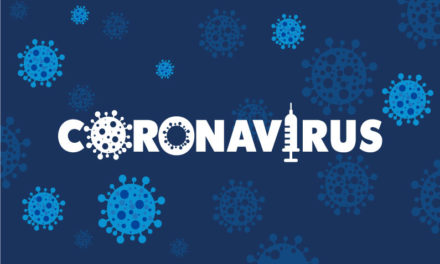