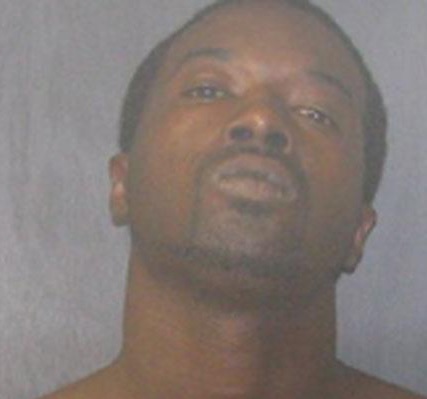 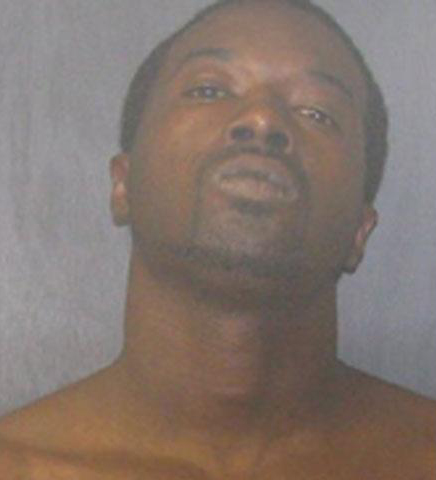 A Kansas City man will go on trial in Independence on Monday.  Jackson County Prosecutors charged Ronald Taylor, 34, with first-degree murder, two counts of armed criminal action and one count of first-degree assault.

Taylor is accused of fatally shooting Lonzo Lamar, 28, and critically wounding Victor Howard at the Hawthorne Place apartments near North Dover Street and Highway 24 in August 2011.

Taylor will go before a jury at 9 a.m. 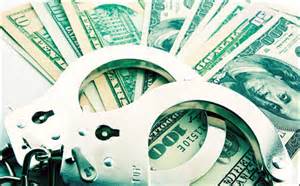 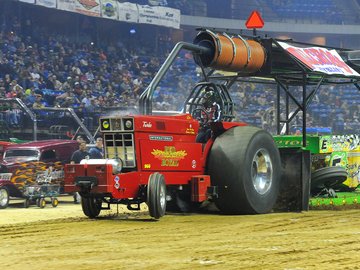 Two people walked away from a Johnson County rollover crash