An Independence man who admitted to exposing himself to a seven-year-old girl and other sexual abuse of minors over 4 decades has been sentenced to nearly fifty years in prison. The Platte County prosecutor’s office recently announced that Francis L. Morgan, 64, pleaded guilty in March to the crime against the 7-year-old. Morgan had pleaded guilty previously to statutory sodomy and possession of child pornography in unrelated cases in Jackson County. The report indicates Morgan’s pattern of abuse went back to his first victim in 1977. This pattern of abuse motivated Judge Abe Shafer to sentence Morgan to 25 years in prison for enticing the 7-year-old victim. That sentence is to run concurrent with a 20 year sentence for statutory sodomy for a total of 45 years in prison. Platte Co. Prosecutor Eric Zahnd said that his repeated crimes against children “end today”.

Morgan admitted in December of 2011 to a longtime friend, that he had been “inappropriate” with the young girl and that she was keeping a secret from him. When the grandparents questioned the little girl she told them of the incident and Morgan also admitted that the behavior had taken place in his van on several occasions. 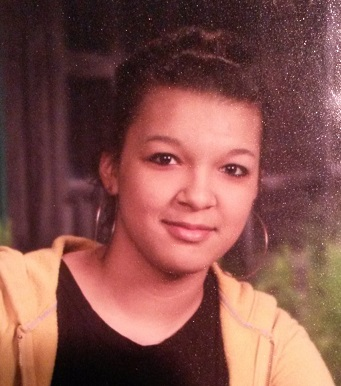