An Independence woman was indicted by a federal grand jury for her role in a conspiracy to violate the civil rights of a bi-racial man. The United States Attorney for the Western District of Missouri Beth Phillips made the announcement today on Wednesday. According to Phillips, 43-year-old Teresa Witthar was charged in a seven count indictment returned by a federal grand jury in Kansas City. The indictment alleges that Witthar was involved in a conspiracy to threaten and intimidate Nathaniel Reed in order to deprive him of his housing rights because of his race and color. Other charges for Witthar include obstructing justice and making false statements to the FBI.

Poll: 40% Would Steer Kids Away From Football 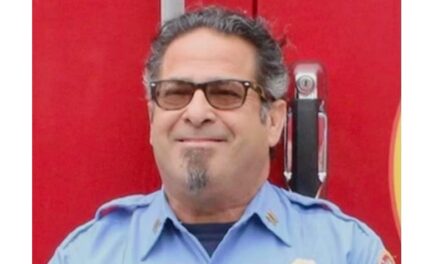