Another shooting, this time in Independence, has claimed the life of a woman. Police responded to the Hampton Court Apartments in the 9700 block of East 35th Terrace South around 11:15 p.m. Thursday, where they found a woman in her mid-30s shot. Her 20-month-old child was missing when officers arrived. Investigators believed the woman’s husband was likely the shooter, and began the search for him and the child. The husband eventually turned himself in, along with the child, shortly after 1:00 a.m. Friday. The child was reported to be safe. The condition of his mother is not known. Anyone with information regarding this incident is asked to call Independence police at 816-325-7330. 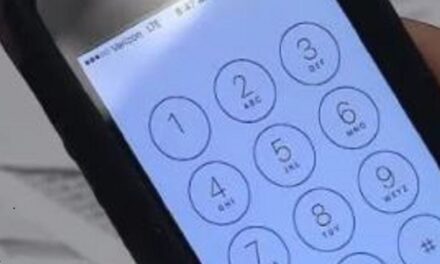