Indianapolis-based SynCare LLC won a state contract to assess whether more than 50,000 Missouri Medicaid recipients qualify for home-based medical services. The contract is potentially worth more than $5 million a year.

Several groups that represent seniors and people with disabilities want the state to cancel the company’s contract, which took effect in mid-May. They say SynCare has been unable to fulfill its responsibilities and is keeping needy patients from receiving vital care. A Jefferson City activist called the situation “a complete disaster from the beginning.”

Calls to the company’s Indianapolis headquarters Monday night and its Missouri office Tuesday were unanswered. 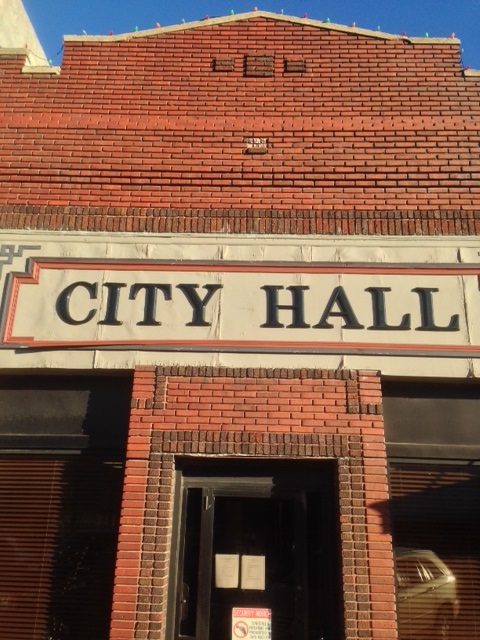 GHCAA Board To Meet Tuesday