LAFAYETTE COUNTY, Mo. — A man from Indiana was processed and released by the Highway Patrol in Lafayette County Tuesday morning. 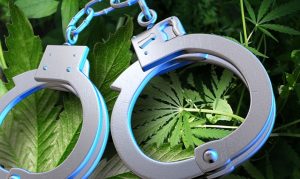 Akens was processed by authorities and released pending the filing of formal charges in the Lafayette County Circuit Court. 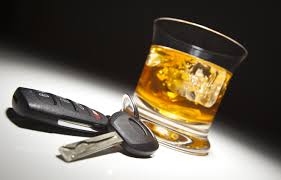