RICHMOND, Va. (AP) – A Virginia inmate who warned officials he would kill again if not given the death penalty for murdering his cellmate has pleaded guilty to killing a second inmate.

A Wise County judge took Robert Gleason Jr.’s plea under advisement, but said Friday he would not accept it until after Gleason undergoes a mental health evaluation.
Gleason pleaded guilty to the July 28 murder of Aaron Cooper at Red Onion State Prison. Gleason told The Associated Press he persuaded Cooper to try on a necklace while both were in separate cages in the recreation yard and then strangled him.
Gleason already is facing the death penalty for the May 2009 murder of his cellmate, Harvey Watson Jr. Gleason has pleaded guilty to Watson’s murder and is set to be sentenced in that case Feb. 22. 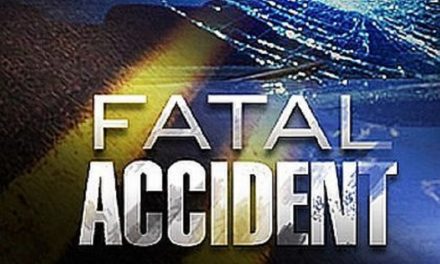 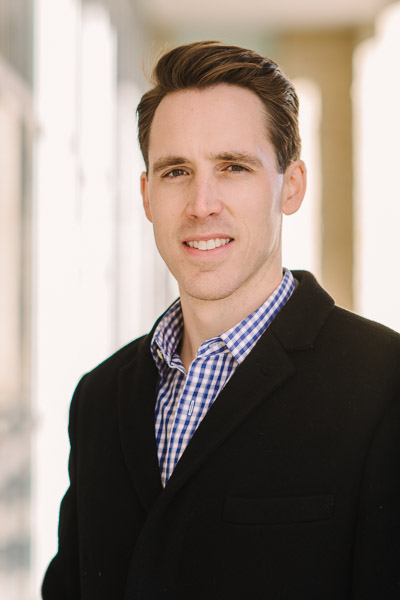 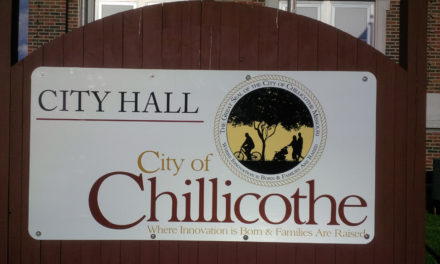 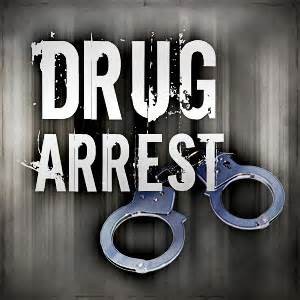