DEKALB COUNTY, Mo. — A Warsaw woman is dead and others are injured after a two car crash in DeKalb County Sunday afternoon. 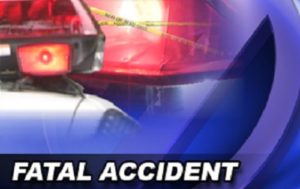 Highway Patrol says the fatal accident occurred just before 2 p.m. when a car driven by 52-year-old John Harman failed to yield at an intersection 1 mile north of Osborn to 41-year-old Eric Hartley.

Harman and Cook were not wearing seat belts, according to the report.

Harman, Eric and Emily Hartley were taken to Mosaic Life Care for treatment.

Carrollton man to appear in court today on multiple charges