Intoxication alleged to be one cause of crash 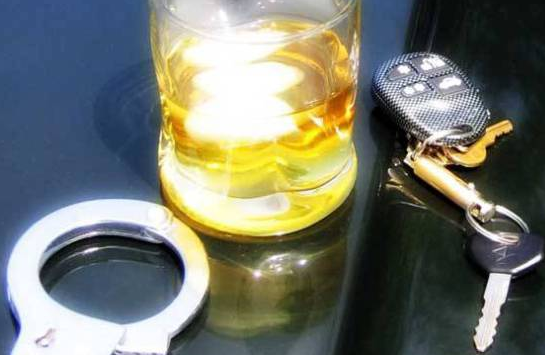 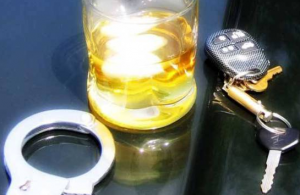 The scene was northbound 58 Highway, one mile north of 601 Road. Holden resident, Callie Hall, 19, was hospitalized at Western Missouri Medical Center with moderate injuries. Preliminary charges filed in an arrest report indicate a potential cause of the crash. Troopers allege Hall was driving while intoxicated, and without insurance. According to the investigation, the vehicle slid across the centerline, and went off the west side of the road where it overturned.

Drug charges were brought against a woman in Livingston County Friday 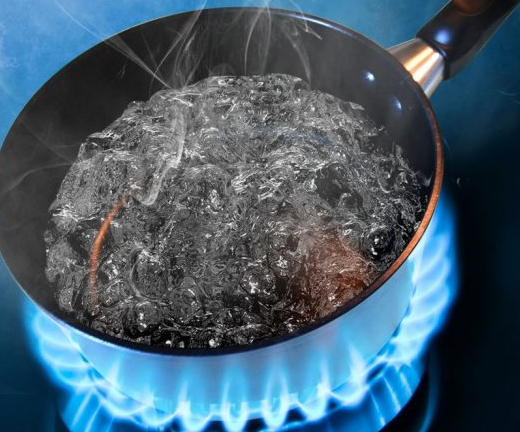