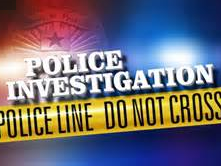 INDEPENDENCE, Mo. — Police in Independence are seeking help from the public in a homicide investigation.

According to the Independence Police Department, the incident occurred Friday morning, when officers were dispatched to the 16900 block of East 41st Terrace South in regards to shots being fired.

Officers found David Duncan, 45, suffering from multiple gunshot injuries. He was taken to an area hospital where he was later pronounced dead.

Upon arrival, a silver 2015 Cadillac XTS was seen trying to leave the area. Police attempted to stop it, but the vehicle refused and fled the scene. A pursuit followed, but officers lost sight of the car as it traveled westbound on Highway 50 near Unity Village.

Police are seeking assistance in locating the vehicle. The Cadillac reportedly had a Missouri license plate (HL1-L5H). Anyone that sees the car is asked to contact the Independence Police Department at (816) 325-7777 or the Tips Hotline at (816) 474-8477. 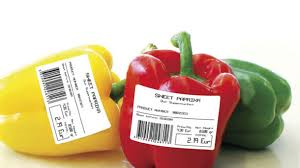