Investigation launched after death of inmate at Audrain County Jail

AUDRAIN COUNTY, Mo. — The Audrain County sheriff says an inmate has died of injuries sustained during a fight at the jail. 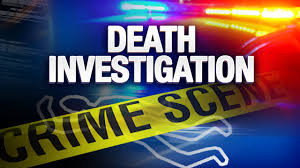 Eisenhauer had been in custody since March 7 on charges of first degree domestic assault, armed criminal action and unlawful use of a weapon.

The inmate suspected in the assault is identified as 27-year-old Ryan Wade Blair, of Mexico.

Blair had been incarcerated since December 2018 on charges of third degree assault on a special victim.

The Boone County Sheriff’s Office is investigating at the request of the Audrain County sheriff.