A Chillicothe resident was charged today (Mon) after a criminal investigation by the Livingston County Sheriff’s Office.  29-year-old Joshua Dennis is charged with four counts of stealing a controlled substance.  He allegedly took prescription medication.  He is out on bond of $10,000.

On Sunday, August 26, 2012, the LCSO conducted a criminal investigation at a residence where prescription medication was reported stolen. The investigation led to the arrest of Joshua Michael Dennis, 29, Chillicothe, for 4 counts of alleged Stealing of a Controlled Substance.

Mr. Dennis was released this afternoon after his initial Court appearance and posting bond. 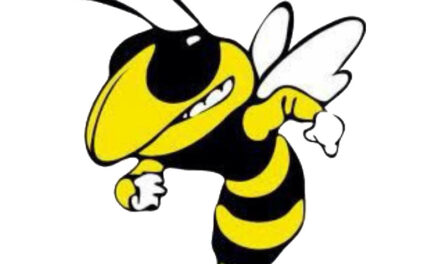