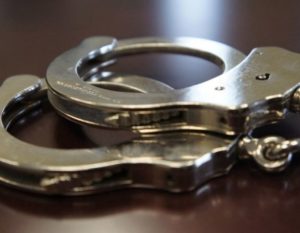 LIVINGSTON COUNTY, MO – After an arrest was made in a stolen vehicle investigation, the Livingston County Sheriff is seeking information regarding the potential theft of other vehicles.

Charges are pending after an arrest in western Livingston County of an unidentified suspect who was apprehended during a foot chase. A stolen vehicle, described as a work truck with tools, was recovered by law enforcement. The suspect is also believed to have stolen at least two vehicles out of Caldwell County, and possibly more out of surrounding counties. 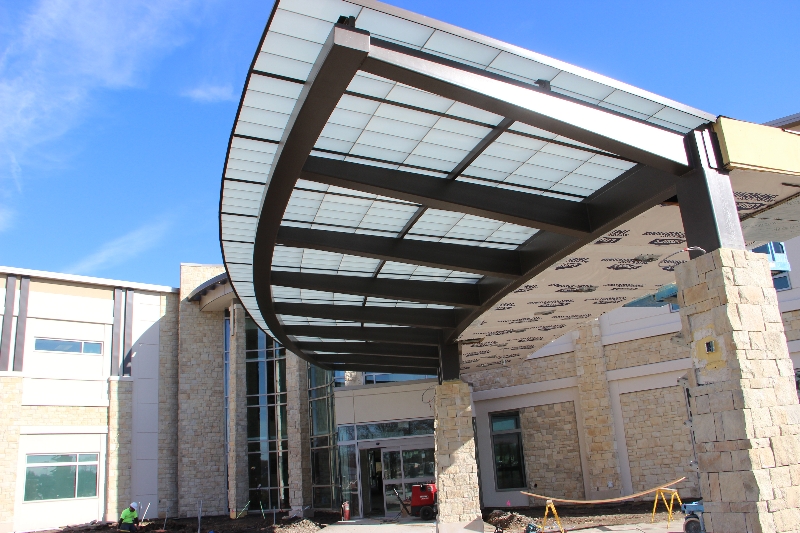