Berlusconi’s office issued a statement late Monday, after the premier spoke with U.S. President Barack Obama, saying Italy had decided to beef up its military action to better contribute to protecting civilians.

Italy had previously said it wouldn’t take part in air strikes against Libyan targets, given its 40-year colonial rule over the country.

Italian aircraft and navy ships have, however, been involved in refueling and other operations for NATO forces.

The statement stressed that Italian airstrikes would only be for “specific military objectives.”

Rebels have complained that NATO-led firepower hasn’t been sufficient to help them advance against Moammar Gadhafi’s forces. 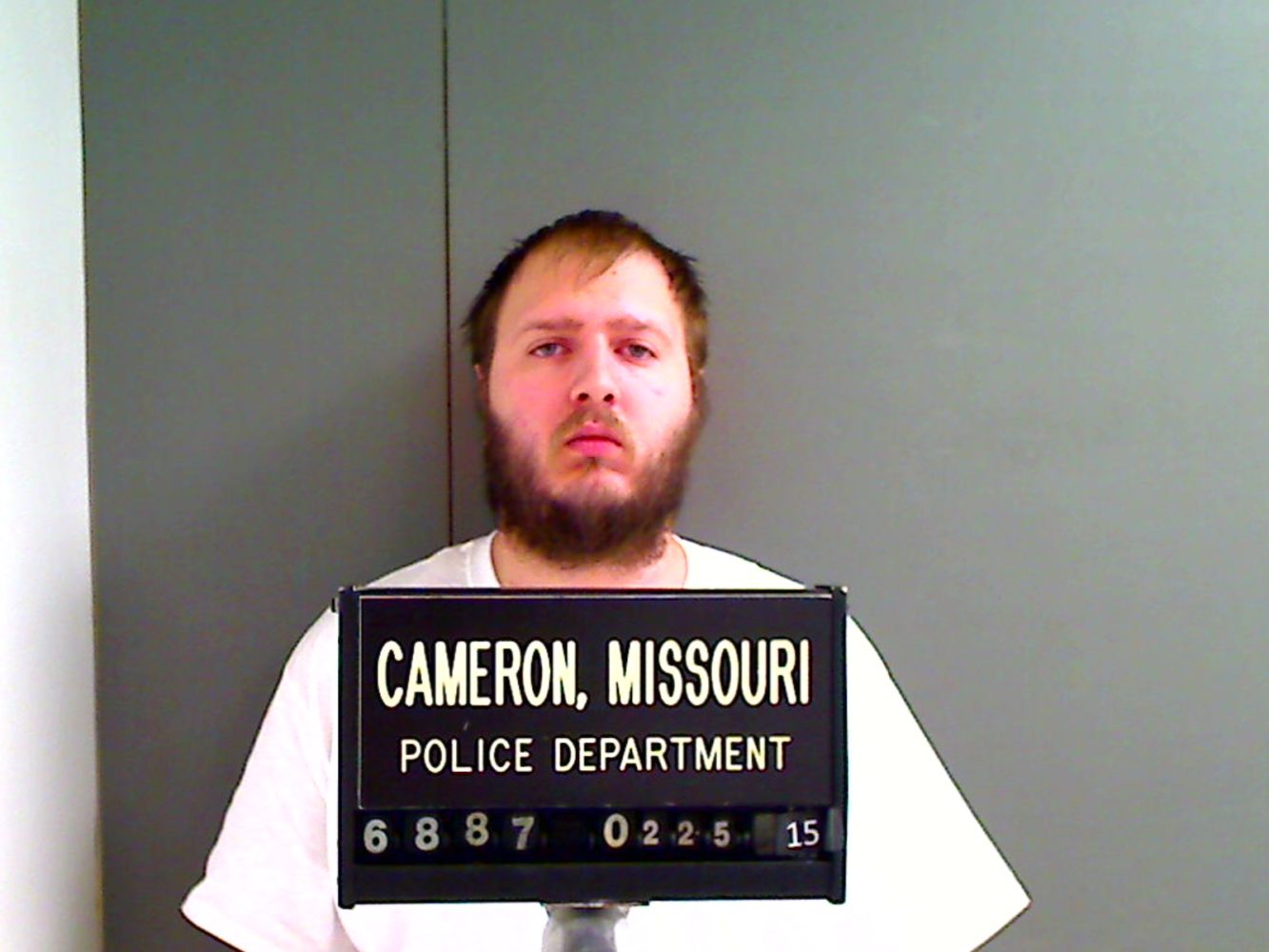