He was just barely old enough to drive a car when he enlisted in the United States Army.  Jack Sandwith, of Slater, would go on to serve in some major battles in the European Theater of World War II and would receive a purple heart, four battle stars, a bronze arrowhead, and a victory medal. Click to hear KMZU’s Chelsea Wade talk with Sandwith: 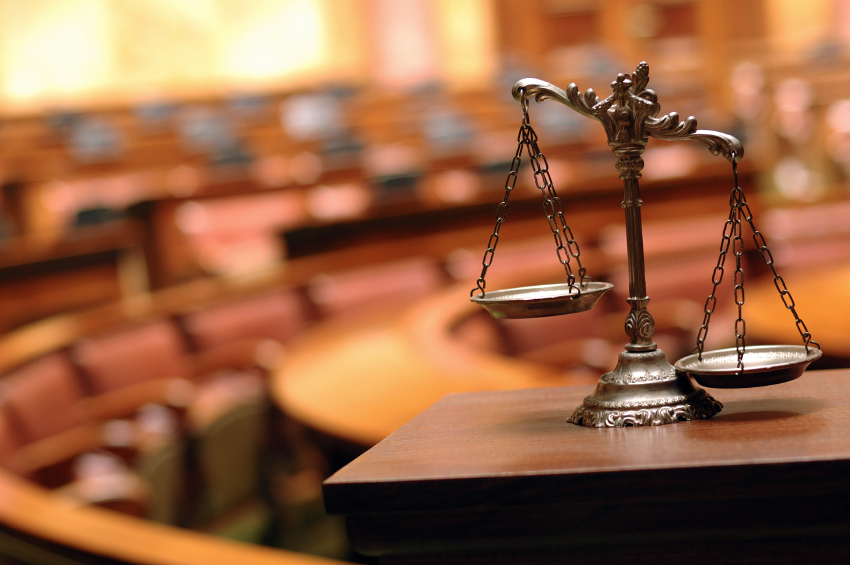 Milan couple to appear at preliminary hearing in Sullivan County 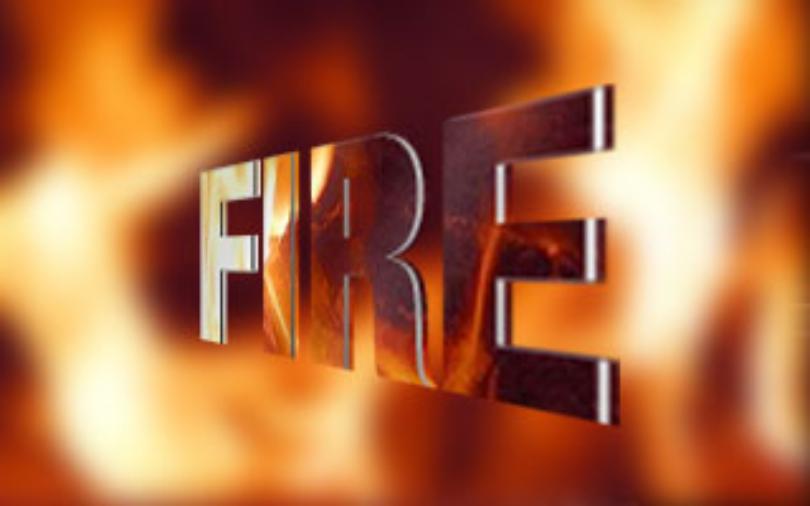 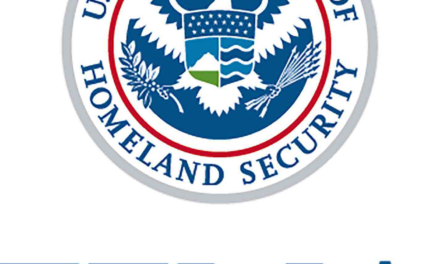