An Independence woman received moderate injuries last (Fri) night in an accident in Jackson County. According to the Highway Patrol,  26-year-old Elaisha Mattick was eastbound on I-70 when she travelled off the roadway while attempting to avoid another vehicle and struck a guardrail, coming to rest on the shoulder.  Mattick was transported by ambulance to Centerpoint Medical Center. 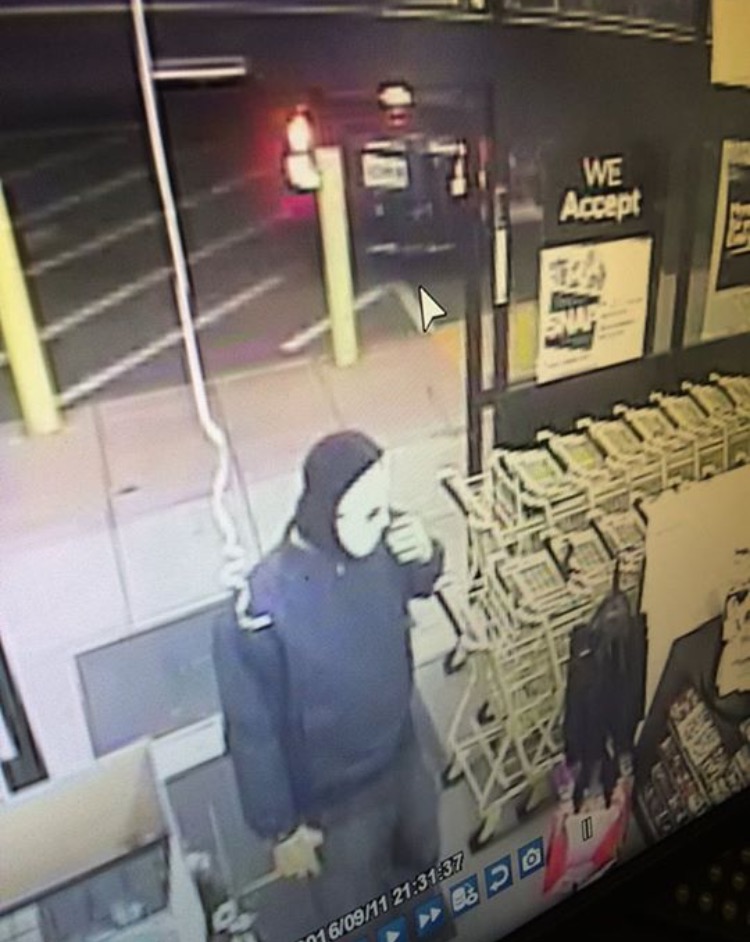