According to a USDA press release Friday, beef exports could be expanded by up to $200 million. 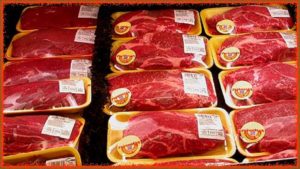 In 2003, Japan banned all U.S. beef imports due to the detection of bovine spongiform encephalopathy (BSE) positive cattle in the United States. Partial market access was granted in 2005.

The new trade terms will take effect immediately and serve as a crucial milestone in establishing normalized trade relations with Japan.

The United States Secretary of Agriculture Sonny Perdue was quoted in the press release expressing his excitement for the U.S. beef industry as well as hopes for further trade opportunities in the future.

“This is great news for American ranchers and exporters who now have full access to the Japanese market for their high-quality, safe, wholesome, and delicious U.S. beef,” Perdue said, “We are hopeful that Japan’s decision will help lead other markets around the world toward science-based policies.” 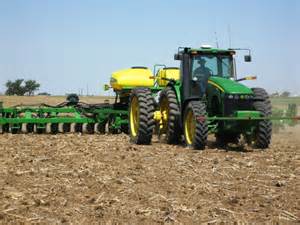