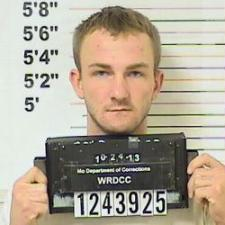 Livingston Co. authorities are looking fr a stolen Jeep and believe a wanted individual may be involved.

According to the Livingston Co. Sheriff’s Office a 2004 Brownish colored Jeep Grand Cherokee was stolen from a location in rural Chula between 10:30 Wednesda night and 6 o’clock Thursday morning. The Missouri License plate was 5 U M – 6 7 5.

The Grand Cherokee was reportedly seen in the Jamesport area earlier today. Authorities believe Jeremy L. Orona, 25, may be the driver. He is wanted on a Livingston Co. warrant for burglary and two counts of possession of a controlled substance, Orona is also currently under investigation on separate  charges.

Do not approach the vehicle or suspect, call 911 immediately or the Livingston County Sheriff’s Office at 660-646-2121.

We are investigating a stolen vehicle from rural Chula that happened between 10:30 p.m. on May 21 and 6:00 a.m. this morning.

Stolen is a 2004 Jeep Grand Cherokee, brownish colored, Missouri license 5UM-675.  We have information the vehicle was possibly cited in the Jamesport, Missouri area this morning (license plates may have been altered, changed or removed).

We are investigating the possibility that wanted fugitive Jeremy L. Orona, 25, may be in this vehicle.

Do NOT approach Orona or the stolen vehicle.  Immediately call either 911, our dispatch center at 660-646-2121, or the nearest law enforcement agency. 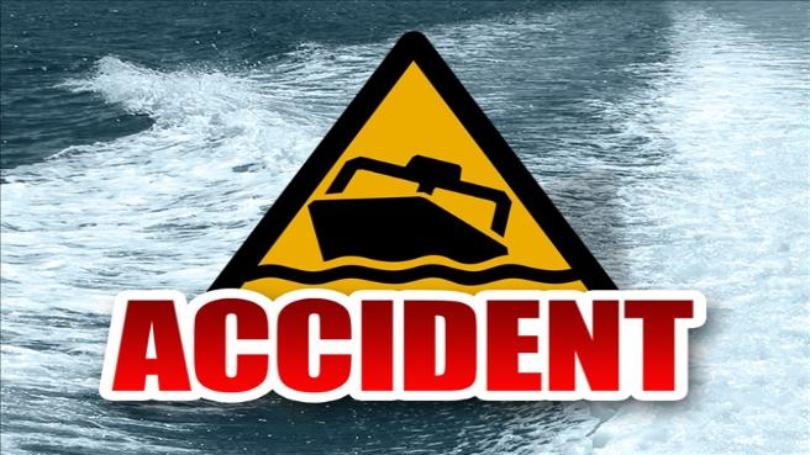 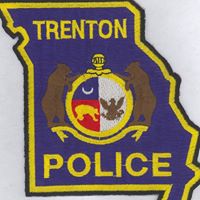