According to the Missouri State Highway Patrol, Gabriel Urbana, 19, was southbound on Highway 179 south of Route T at approximately 9:15 p.m. when she crossed the center line and traveled off the left side of the roadway. The car overturned several times, ejecting three passengers.

Jude Koenigsfield, 21, was pronounced dead on the scene by the Cole County Medical Examiner. Thomas Bailey, 17, was taken to St. Mary’s in serious condition. Bailey was later transported to University Hospital in Columbia. Christian White, 17, and Shanna Orman, 16, both were taken to St. Mary’s with moderate injuries.

Urbana was uninjured during the accident. 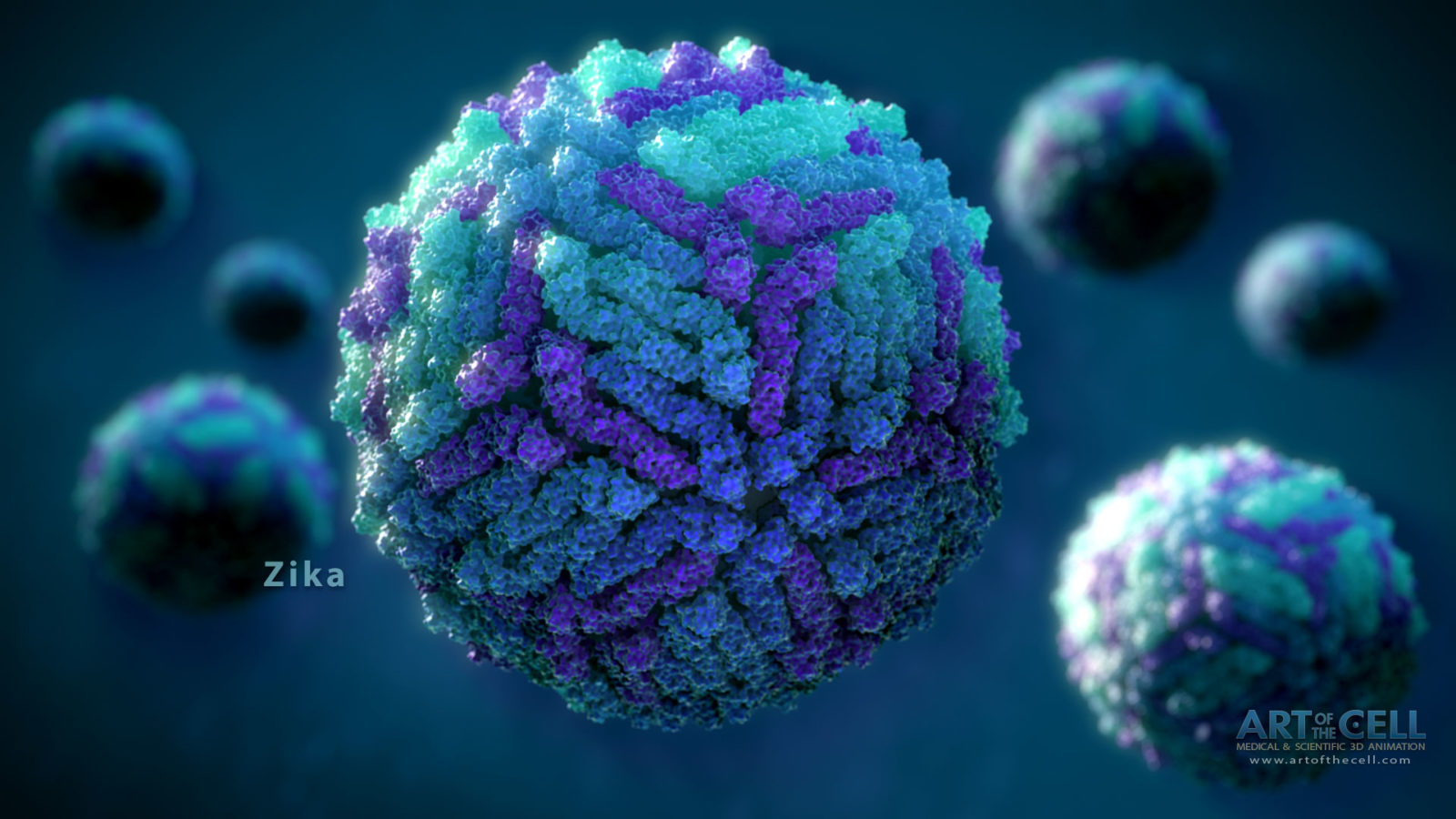 CDC confirms another case of the Zika virus in Missouri