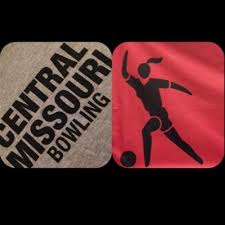 INDIANAPOLIS, Ind. (Press Release) – The Jennies Bowling team was selected for the NCAA Tournament, set to take place April 14-16 in North Brunswick, New Jersey. The Jennies were selected as the No. 7 seed.

The Jennies have made every NCAA Tournament since its inception in 2004. They are one of only two teams (Nebraska) to accomplish the feat. UCM has been ranked in the top 10 of every NTCA National Poll this season.

The Jennies have seven top-five tournament finishes this season and one tournament title. They were runner-up at the UCM Invitational last week in their final tune-up before the NCAA Championships. 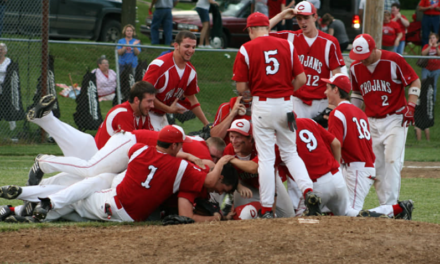 Carrollton Trojans look back on the historic 2010 baseball season

MARCELINE, Mo. — Marceline has bragging rights of having one of the most famous people as its native son. The charming town of 2,220 inspired Walt Disney to depict its [...]
View on Facebook
·Share