Nebraska Senator Mike Johanns hopes the U. S. Senate this week will take up – a more sensible and fiscally responsible approach to funding much-needed disaster assistance. Last week, the U. S. Senate passed legislation that would borrow 6.9-billion dollars to finance a bill that included additional disaster aid as well as other budget wish list programs. Johanns voted against the bill after an amendment he supported would have fully paid for the bill failed to pass. That bill would have offset costs by rescinding amounts for foreign assistance programs.
Senator Johanns says last week, was – very unfortunate for those waiting for Congress to take serious action to address the natural disasters that have occurred across the country in recent months.  The Senator points out that – instead of voting on a responsible, paid-for package to address immediate needs, the Majority Leader presented a bill loaded with spending measures that never had a prayer of being brought up in the House of Representatives or signed into law.

REMINDER TO DEER HUNTERS: MDC needs your help THIS WEEKEND to find CWD 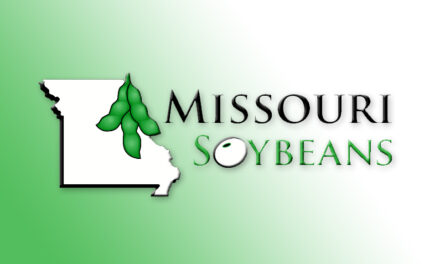