John was born the son of James Frank and Mildred Ruth (Bloomer) Mackey on November 8, 1929, in Sayre, Oklahoma. He served in the United States Army during the Korean War. He was united in marriage to Aneata Mae Houghland. To this union, one daughter, Nelda Jean was born. John was then united in marriage to Oma Lee Reeves on March 26, 1958, in Oklahoma City, Oklahoma. She preceded him in death on December 23, 2016. He was a self-employed nursing home owner and administrator. John was a member of the First Baptist Church, Sulphur, Oklahoma. He was also a member of The Gideons International. 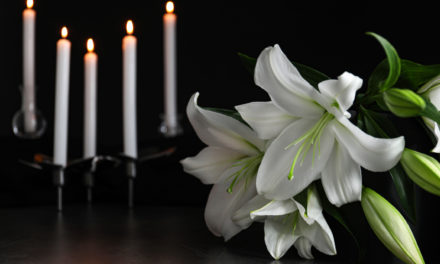 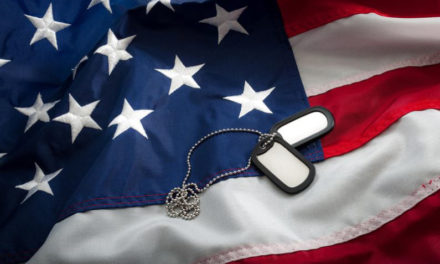 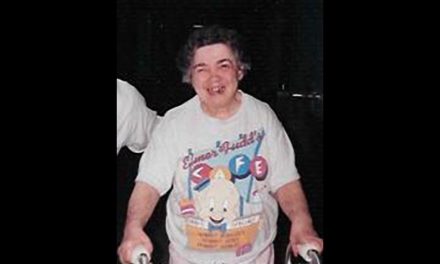 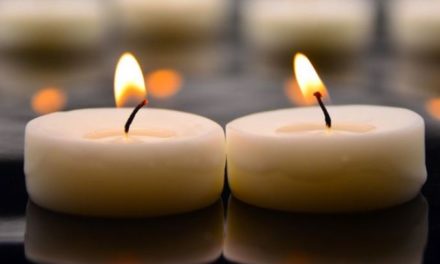