To many Johnson County residents, the final nail in the coffin of the Career Center in Warrensburg came during a meeting last week. Now, one local official is speaking out following the news. Click to hear KMZU’s Chelsea Wade talk with Johnson County Presiding Commissioner Bill Gable:

The Missouri Division of Workforce Development decided exactly one week ago Wednesday to shut down the career center in Warrensburg. Gable is disappointed with the outcome and said it’s a huge loss to the community. “I went to Sedalia with the hopes of attending a meeting and convincing them to do otherwise. However, it became very obvious to me that the decision was made. It doesn’t sit well with me and we’ve not given up all hope of keeping it intact. It’s very valuable to our area,” said Gable.

Gable adds forcing the career center to close was not the best solution.  “In my opinion, there should have been across the board cuts.  Every office should have taken their share of the hit.  I don’t want to end up in a life boat with ten of them, because if we only had rations for nine they would have thrown someone overboard.  We feel that it wasn’t as much of a shared cut as it could have been.”

The federal agency will hold a meeting Monday to discuss the issue further. 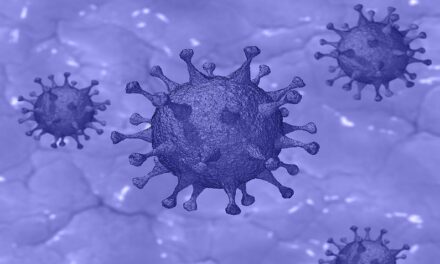 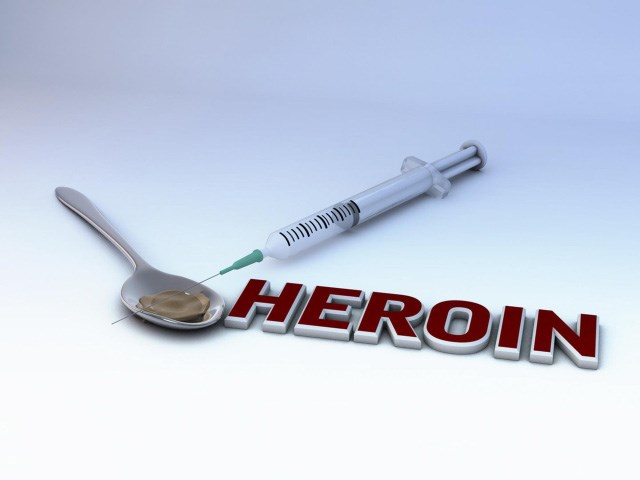 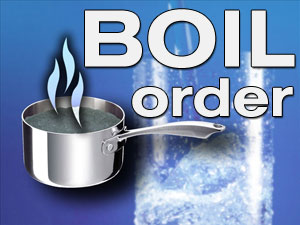 Boil order has been lifted within city limits of Braymer