Three people were taken into custody Thursday following action by the Johnson County Sheriff’s SWAT team.  The Sheriff’s Department reports the team executed a search warrant on a Knob Noster residence in the early morning hours.  Three adults and two children were located inside, along with a large quantity of illegal prescription medication and evidence of methamphetamine distribution.  Law enforcement arrested Jouline Ledford, 34, Julie Ledford, 30, and Jason Rowland, 32.

On October 4th, 2012 Narcotics detectives from the Johnson County Sheriff’s Office and the Warrensburg Police Department applied for and received a narcotics search warrant for the residence at 1601 South State Street, Lot #137 in Knob Noster, Missouri.  The warrant was issued by the circuit Court of Johnson County, Missouri.

At 12:32am on October 4, 2012 members of the Johnson County Sheriff’s S.W.A.T. team executed the search warrant on the mobile home located at the above address.  Upon entering the home, S.W.A.T. members located three adults and two children.  Once the residence was secured by the S.W.A.T. team, Narcotic Detectives conducted a search of the residence.  Located during the search was a large quantity of illegal prescription medication, evidence of methamphetamine distribution including narcotics packaging materials, digital scales, and drug paraphernalia.

Jouline L. Ledford was arrested for the Class B Felony of Possession of a Controlled Substance with Intent to Distribute.  Jouline was transported to the Johnson County Jail where she was booked and later released pending the filing of formal charges.

Jason A. Rowland was also arrested at the scene on two outstanding Johnson County traffic warrants charging him with Failure to wear a seatbelt and Exceeding the Posted Speed Limit.  Rowland remains in custody at the Johnson County Jail in lieu of $550.00 bond.

The two minor children located in the residence were turned over to family members and the Division of Family Services has been notified. 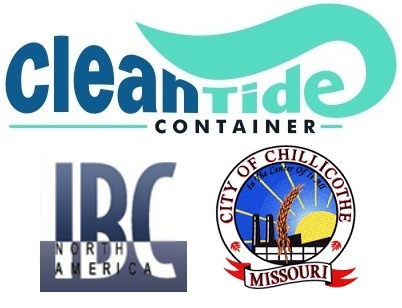