JOHNSON COUNTY, Mo. —  An accident on Route W sent a man from Holden to an area hospital for treatment Monday afternoon. 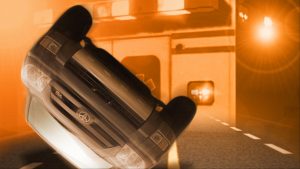 The Highway Patrol was called to Route W at Northwest 380th Road in Johnson County at roughly 12:55 p.m. Monday.

A pick-up operated by Billy J. Snavely, 51, was traveling north on W, following a work truck. The work truck slowed to turn right onto Northwest 380th Road after activating its blinker.

Snavely slammed on his pick-up truck’s breaks, drove across the center line to avoid hitting the work truck before running off the left side of the road and rolling over.

Snavely received moderate injuries when his vehicle overturned. He was taken by ambulance to Lee’s Summit Medical Center to be treated. 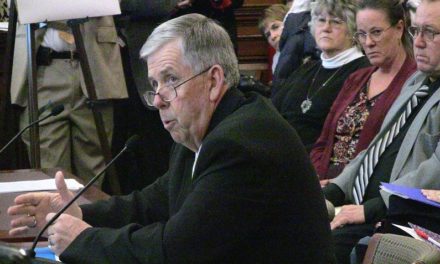