SPRINGFILED, M0. — A Joplin resident who made an attempt to rob the Pinnacle Bank in Joplin last year pleaded guilty in a courtroom operated by the Western District of Missouri.

According to a news release from the office of the U.S. Attorney’s Office for the Western District of Missouri, Sean LaDue, 29, entered a guilty plea before U.S. Magistrate Judge David Rush on Wednesday.

According to the release, LaDue and an unnamed accomplice entered Pinnacle Bank just before 4:00 p.m. on November 14 and allegedly shouted, “this is a robbery, get down!”

Only one customer was present at the bank at the time and that person reportedly struggled with one of the robbers in the lobby of the financial institution. During the altercation, one of the robbers produced a firearm and fired three shots.

Both robbers then fled the scene without taking any money. LaDue was arrested by officers the same day after a brief foot chase.

A sentencing hearing will be scheduled for a later date follownig a pre-sentencing investigation by the United States Probation Office. 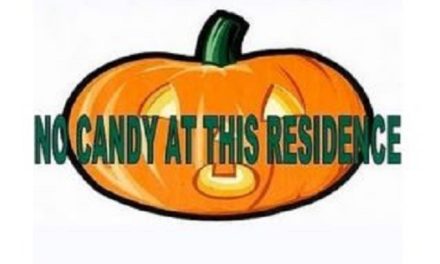 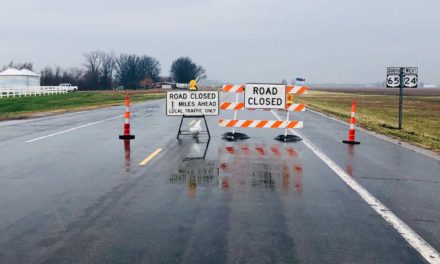