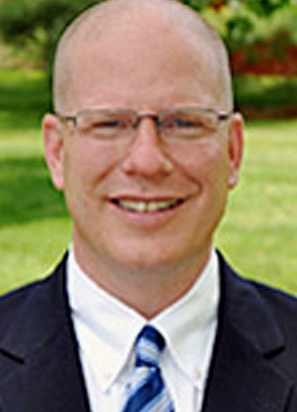 JEFFERSON CITY, Mo. – The Court of Appeals for the Western District of Missouri, will have a familiar face on the bench. 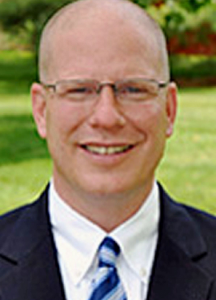 Judge Thomas N. Chapman to succeed Judge James E. Welsh, who retired in March. Judge Chapman is a native of Chillicothe, who has been on the bench in the 43rd Judicial Circuit, since 2011. The 43rd Circuit is comprised of Caldwell, Clinton, Daviess and Livingston Counties.

Judge Chapman was selected from a pool of candidates presented to the governor by the Appellate Judge Commission. 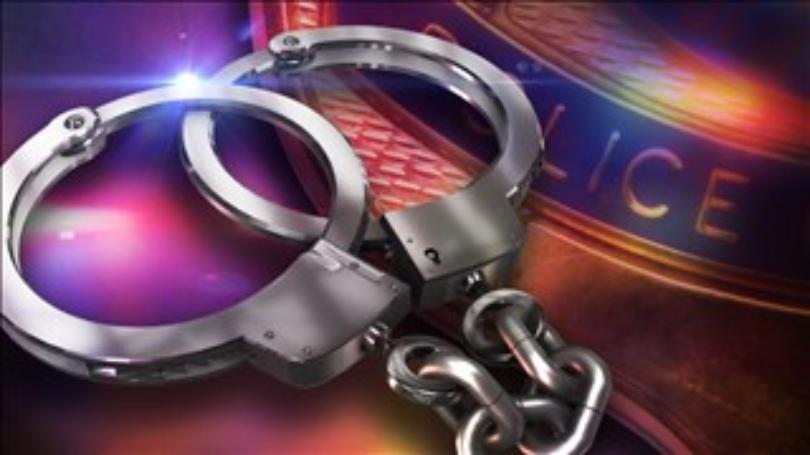