A Carrollton man charged with two counts of statutory rape will have a preliminary hearing on Feb. 24.  Theopolis Johnson II, 43, appeared in a Carroll County courtroom Wednesday morning, just one week after the two charges were filed.  Johnson is accused of having sex with a 12-year-old girl between May and Jun. 15, as well as on Oct. 21.  Johnson has been charged in Ray County with attempting to escape from confinement.  No court date has been set in that case. 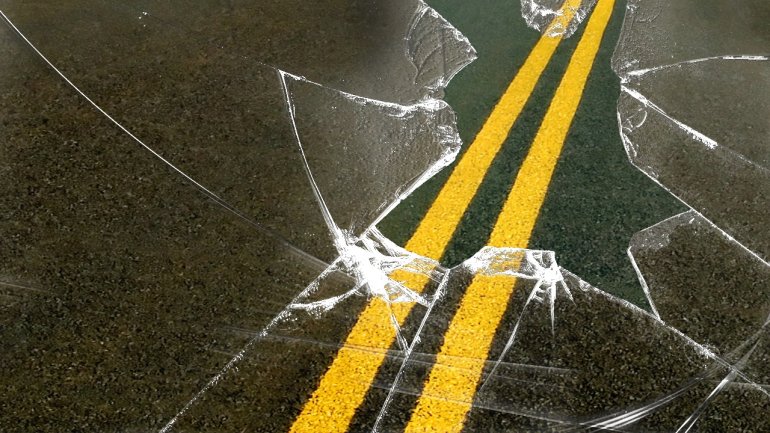 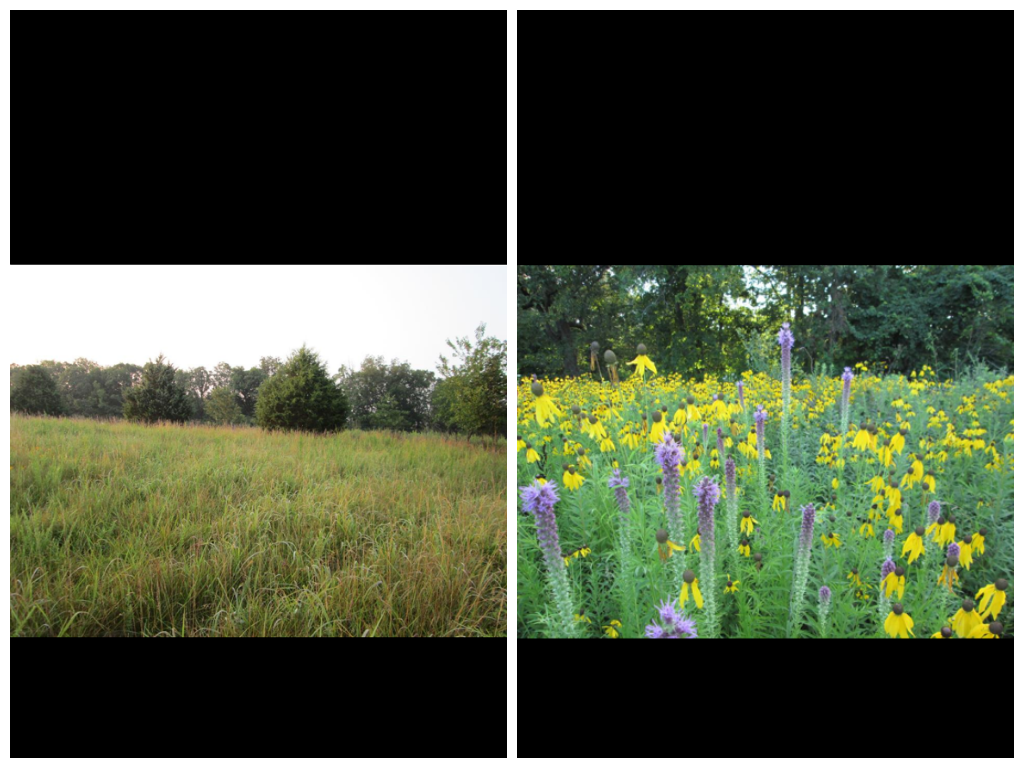