An Oak Grove resident accused of attempting to break into a Lafayette County home is scheduled to return to court Tuesday morning.  Johnathan Davis, 33, was charged in July with first-degree burglary.  He and Louis Jones, 33, of Independence, are accused of attempting to enter a home in the western portion of the county, but authorities said their efforts were halted when the homeowner shot at and hit Jones in the shoulder.  The pair is facing similar charges in both Jackson and Johnson counties.  A hearing for Davis will get underway at 9:00 a.m.

Higginsville Board of Aldermen preview 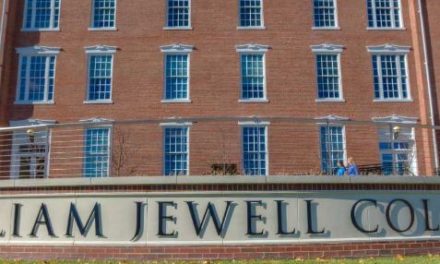