A judge considering whether to recommend a new trial for a Chillicothe man twice convicted in the shooting death of his neighbor in 1990 raised several questions about letters to and from prosecutors.  Mark Woodworth was 16 when Cathy Robertson was killed.  He was convicted by a jury in 1995 and again by a second jury in a retrial four years later.  Woodworth’s attorney and a state prosecutor returned to a Boone County courtroom Monday, six months after a hearing in Columbia.  Woodworth’s lawyer argues that the correspondence wasn’t provided to previous defense attorneys. 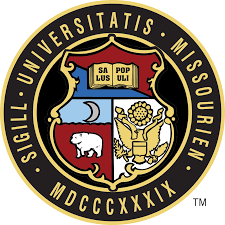 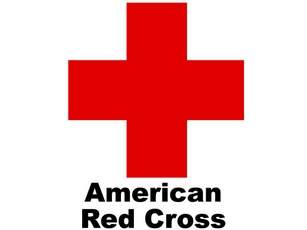