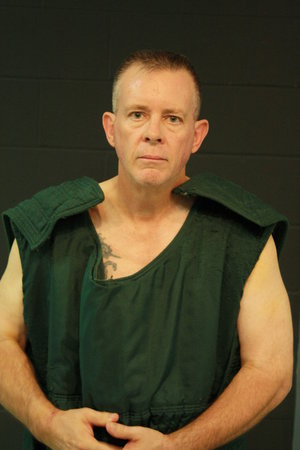 A former Grandview police officer accused of murder has a case review Tuesday afternoon.  Jeffrey Moreland,52, of Harrisonville, is charged in the 2008 death of Cara Jo Roberts, 30. According to prosecutors, an alleged rape in Harrisonville provided DNA evidence to file murder charges against Moreland.  He has also been linked to a killing in Jackson County.  Nina Whitney, 75, was found dead in her Kansas City home in 2010.

Everyone injured in Howard County head on crash